Despite a very cold start the bright sunshine encouraged a turnout of 24 boats – a particular boost by the five juniors on the single handed start line for the first race whilst some of their more senior colleagues waited for the temperature to rise before setting afloat!

Peter Matthews in his Solo sailed a very consistent race, breaking out the mid paced pack to earn the first victory; Chris Toothill (Phantom) and Nick Eastwood (Finn), out front on the water, never quite gained enough. Toothill had to settle for 3rd after a superb tail end performance by Zoe Eastwood put her Optimist into 2nd place, hanging on to the back end of the Topper group and knocking dad Nick into 4th place in the process! Daren Pike launched his Phantom in time for race 2 and found the tricky second course to his liking to take a good win from Matthews in 2nd and Toothill again in 3rd. A shiftier breeze, but a simpler course in the afternoon saw Pike again using indirect but wise course choices to take victory and the fleet trophy, behind there was a complete change from the morning with Kevin Postlethwaite (Solo) 2nd and Daniel Bull (Topper) raising the junior flag again in 3rd.

The Multisail fleet were also enjoying extremely close battles, with route finding rather than out right boatspeed the more significant factor. That said race 1 went the way of John Saddington & Dennis Manning in their Albacore with Peter Dearnley & Di Slatter leading the Wayfarers in 2nd. Val & Chris Hanson were redressed into third after valiantly stopping to help a stranded Topper, who had breached the reeds in one of the few spots beyond the view of the race box. Having dropped their spinnaker sheets under the boat and retired in race 1; Ian & Sharon Ayres put their Leader ahead of the Wayfarers on the first beat of races 2 & 3 and whilst they couldn’t quite hold off the Hanson’s on the water in either race, they took both victories by a handful of seconds and hence the multisail trophy. 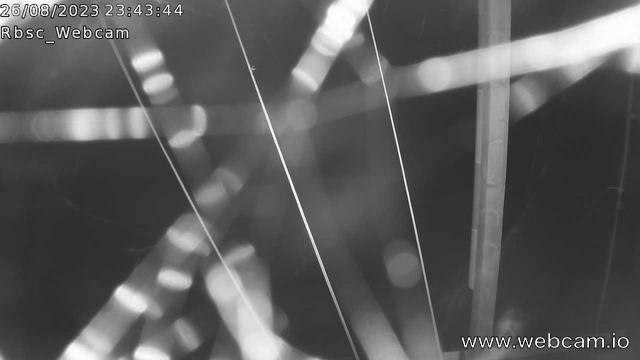