Due to other commitments and swaps to fill gaps we are now desperately short of
race officers during August. If anyone can help out, even by running just the first
race ofthe day and coaching one of the assistants to run the rest I would be very grateful.
I may be able to cover one of the later August dates myself to coach someone but very
unlikely to be there on the 6th.
Ian

Those who chose their date are shown in blue on emailed / club noticeboard copies.

* Members shown in Blue chose their own duty date. 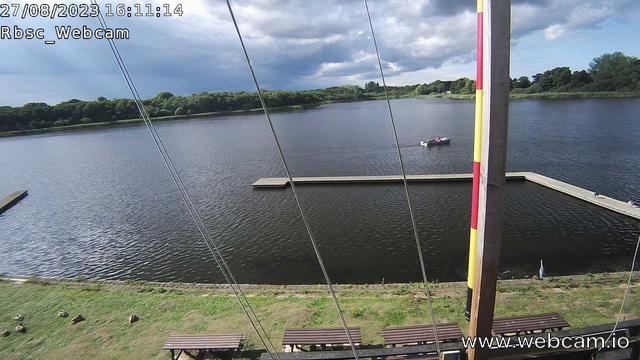