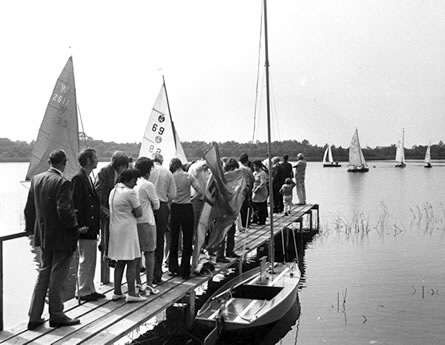 The first move to make use of the local broads for recreational purposes as made by the Ormesby Society, which existed to improve the amenities of the village.

Arthur Marfleet proposed that an attempt should be made to obtain permission to establish a sailing club on Ormesby Broad. This suggestion was accepted and preliminary, exploratory work was undertaken by Ray Green, reporting back to the Ormesby Society on 20 September 1971. The report was discussed by the Parish Council of Ormesby with Scratby in the following month.

There was an oral tradition that a public staithe existed on Ormesby Broad but it had long been disused. The Broad was a reservoir used and owned by the East Anglian Water Company, who did not accept that there was any right of public access. The legal position of who, if anybody, in addition to the Water Company had a right to use the Broad was, and still remains, obscure. 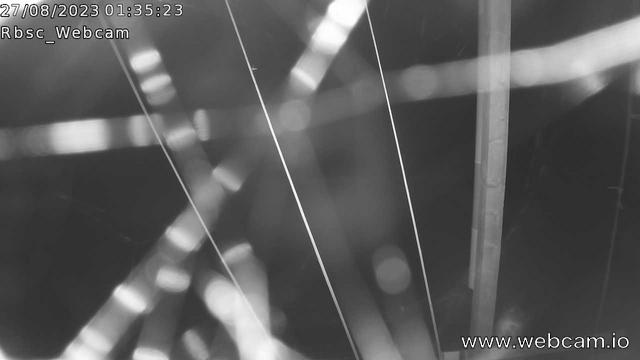