As the wednesday evening series starts to climax there is a three way tie for the lead between Dave, Barry and Ian. Sarah and Richard are both within two point (one win!) of overtaking them all, with John S and Chris Mann just a touch further behind. Yet to qualify but equally threatening is John A two light drifty evenings and he could wrap up the series late on.

So far 21 different helms have takern part with a biggest start of 13, there have been other craft out cruising too. 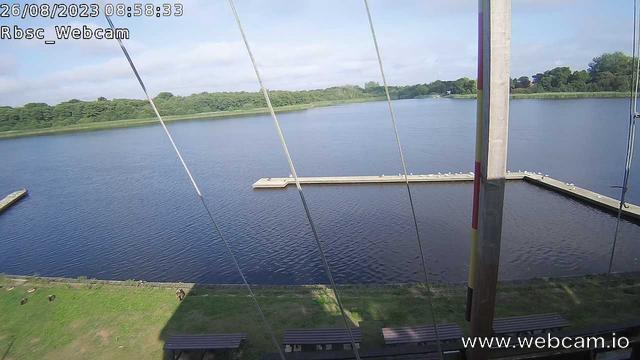