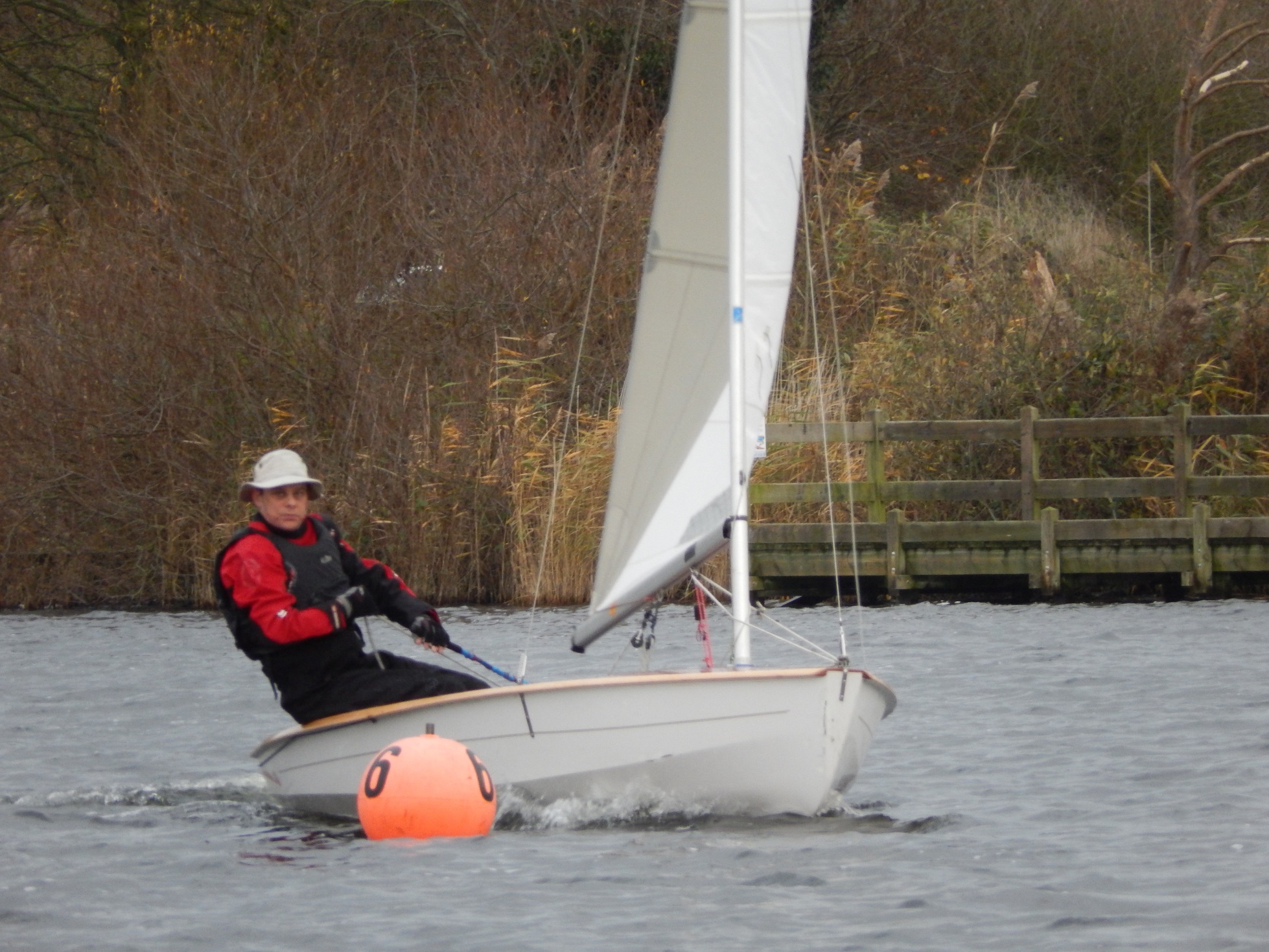 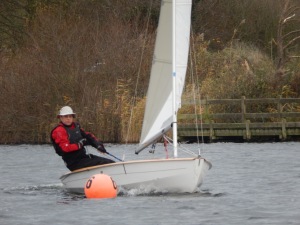 A cold very breezy forecast may have put off some, but a day of close racing was enjoyed by those who ventured afloat at Rollesby on Sunday 7th for their Winter Regatta.

A very select group of multisails set out but 3 of the 4 led at various times of the day. In the end it was the ladies Auriel Gibson & Lindsey Nettleton who won out with some good spinnaker work and two victories. Carl Buck & crew could have won in the club boat but an enforced retirement when leading race 1 followed by a lunchtime departure meant their win in race 2 went unrewarded. Barry Bradford and Dennis Manning were still getting to grips with the asymmetric in their Argo but sailed consistently to take second overall.

There was significantly more competition in the single handed fleet, which ultimately saw 4 competitors finish on the same points for second to fifth places. It was not a day when the Solos had it all their own way, the fleet took some time to sort itself out in to handicap order in all races! Ian Ayres in his Solo was the only slower boat to make the eventual break with the faster pack and won though only just from the fast disappearing RS300 of David Houghton, with Nick Eastwood finishing third after a tight on the water battle with the Phantom of Chris Toothill. Daren Pike brought his Phantom out to play in race 2, escaped the pile up at the first mark and sailed away to victory by some margin, Ayres and Bob Hawkins exchanged places several times at the head of the main group with Ayres eventually second and Eastwood splitting the Solos on handicap.

A significantly reduced fleet after lunch was led away by Toothill who surely had enough lead until a capsize brought him back to the pack. Daniel Bradford in a Laser Radial coped best as the wind increased narrowly edging out Hawkins for the race victory and ensuring the race officer a headache in separating out the minor places! 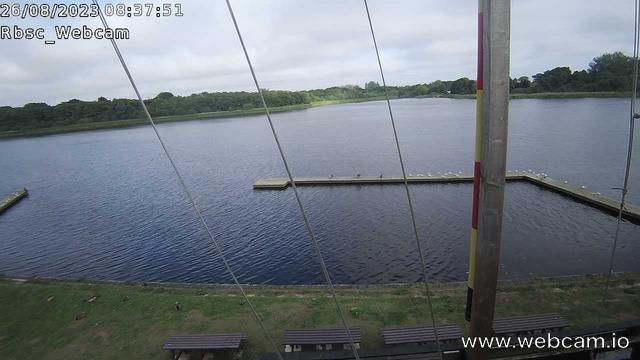