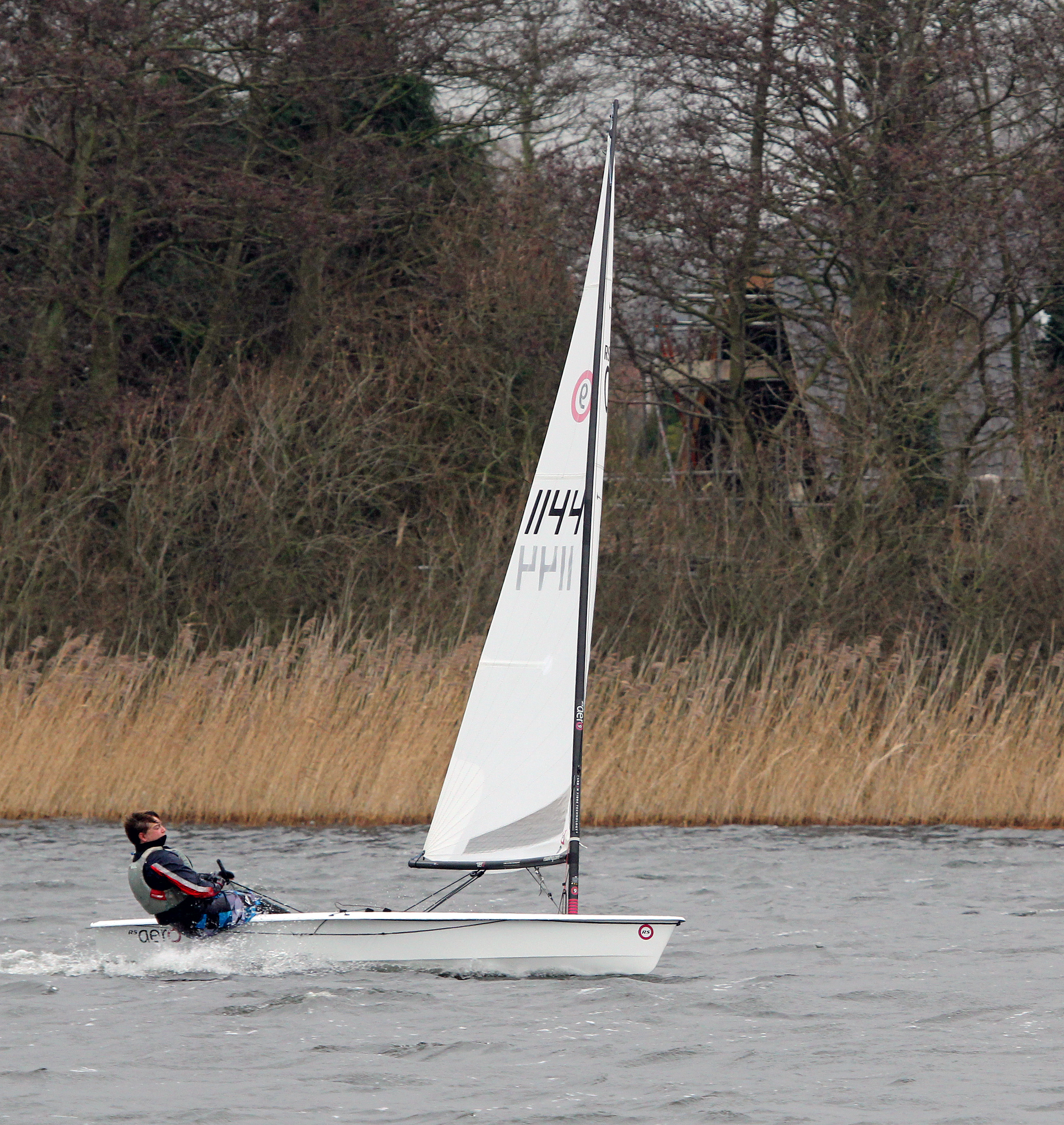 Sixteen boats came to the line for the first start of Rollesby Broad’s Annual New Year’s Day Open. One or two others elected to stay ashore whilst one or two more wished they had!

It was a day for fighting upwind and flying back downwind. Two visitors from Oulton Broad made the most of being the fastest craft one the water to escape from the fleet in all three races. Richard Fryer led throughout race one in his RS300 closely pursued by Jamie Freeman in his RSAero; this pair pulled out a commanding lead with Freeman taking handicap honours. In the chasing pack there was much place changing and more than a few capsizes, with Robert Hawkins sailing his Solo in to third place.

The sight of white horses galloping down the broad reduced the fleet to 12 for race 2, though all who ventured forth completed the course. Freeman was in superb form, port tacking the fleet at the start and taking off at amazing speed downwind for a comfortable victory. Hawkins was enjoying the less crowded conditions in the middle of the fleet, chasing the Lasers and Wayfarers to take second from John Saddington & Dennis Manning (Wayfarer) who somehow recovered to take third place despite starting well over a minute behind the fleet.

After a well earned lunch, fatigue began to kick in and there were quite a few retirees during race three as the wind slightly more! Freeman continued where he left off in the morning with another win; Saddington & Manning took second and with Fryer third this meant a three way tie (with Hawkins) for second overall, all counting a second and a third place. So it came down to discarded results to break the tie in Fryer’s favour. 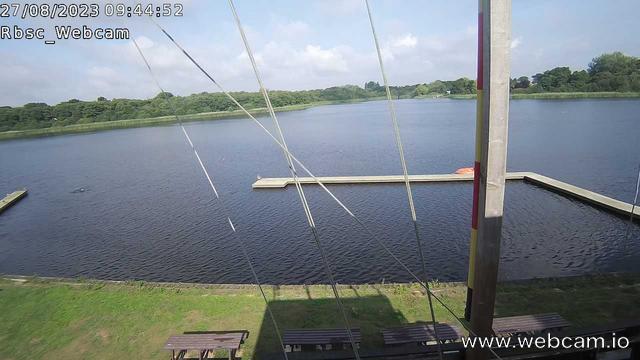