The overall results for the winter series are on the website results page – how did you do?

Below are this week’s report which should appear in Thurday’s EDP; scroll down for last week’s which they (accidentally?) edited off the end of Alan Mallett’s Sailing report!

Sunday 31st saw the last of the races for the Winter Series at Rollesby; with only one of the five series already won there was lots to play for and all the contenders were out on the water, giving high quality racing and extra emphasis to getting a good start.

In the Multisail fleet Chris Sallis (D-One) seemed determined not to take home any silver ware – practising his capsize recovery technique whilst the starting gun sounded! Dave Houghton & Jon Symonds led round in their RS400 but it was Phil Highfield who sailed superb race in his Vareo to win comfortably and overtake Sallis for the series win. After a multireach first race clearly favoured the assymetrics a windward / leeward second race saw Wayfarer dominance despite only one of them flying a spinnaker. Val & Chris Hanson were fastest with a huge win; much closer for second as Jim Windley & Crew beat Bob Sparrow & Barry Graver by a whole second!

In the Single-handers Mike McNamara led the fleet round the first lap in his Harrier after the faster Phantoms suffered some navigational issues! The chase behind was led by Bob Hawkins and Ian Ayres in Solos and Daniel Bull in his Radial. These three stayed no more than a few boat lengths apart and each took their turn to lead throughout both morning races. In race 1 Ayres broke clear at the end but a mere 8 seconds covered McNamara in second to Hawkins in fourth with Daren Pike (Phantom) recovering well to take third. Race 2 with only three marks proved simpler fare with McNamara winning from Pike and Ayres third.

With the drizzle arriving as the fleet came ashore from race 2 there was unsurprisingly a much reduced fleet after lunch. Sparrow & Graver led comfortably on handicap for the first two laps but a poorer second half allowed Strode to overtake them on the water and Ayres & Dennis Manning (Albacore) to escape just enough for the handicap victor by two seconds.

With a good breeze blowing straight down the length of Rollesby Broad a long windward / leeward course was set for all three races.

In the multisail fleet there were several crew swaps / substitutions from regular pairings, which worked well for most; Val Hanson, pairing with grandson Daniel Bull in her Wayfarer, certainly had a successful morning recording 2, 1 results and proving the Wayfarers could match the faster assymetrics providing they were also willing to fly spinnakers! Dave Houghton & John Symonds led round in their RS400, but only Chris Sallis in his D-One gained sufficient time on the slower craft with Phil Highfield (Vareo) taking third. Hanson and Bull romped to victory in race 2, proving particularly fast as the wind eased a little, to take very solid win from Mike McNamara helming Dennis Manning in his Albacore.

In the singlehanders the day belonged to Ian Ayres in his Solo; the scores not reflecting how close the timings were; with fellow Soloist Bob Hawkins in close attention throughout, particularly as they changed places several times in race 1 to take 3rd in both races. In both races Daren Pike was fastest round the track in his Phantom, but in race 1 it was his closest pursuer, Mike McNamara in his Harrier who was able to split the Solos, Ayres winning by a mere 2 seconds. In race 2 Pike beat Hawkins by 4 seconds…. 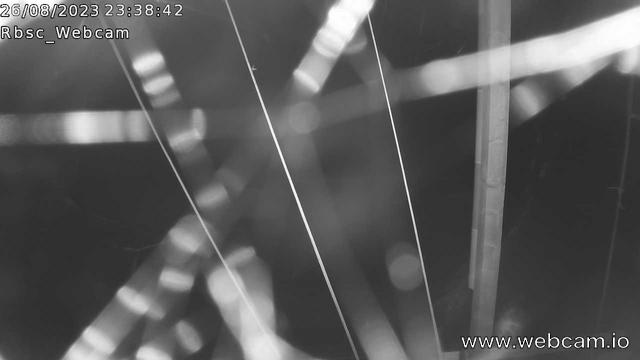