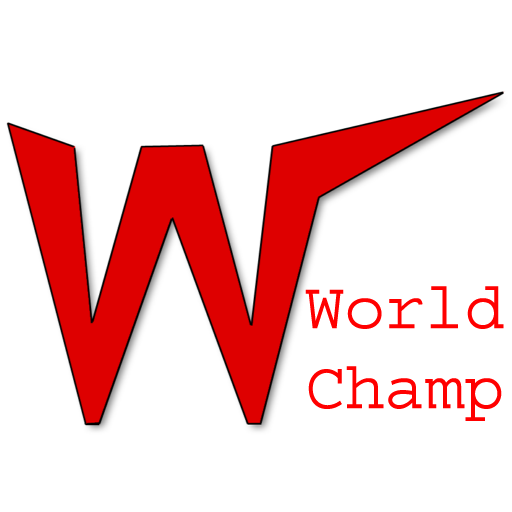 With Trophies for many of the individual races that’s a hefty engraving bill.

It must be the X factor! – We Done Mike and Simon from all @ RSBC

Friday: Congratulations to our 2022 World champions, Mike McNamara and Simon Townsend, who held onto the title they first won in 1992 and most recently in 2019, in an epic battle with local heroes, Dave Moring and daughter, Ava, who fell just a few points short of pulling off the greatest Wayfarer upset ever. Dave and Ava of the host Lake Eustis SC had a spectacular run of four straight wins, moving to within two points of Team McNamara in the 41-boat fleet before running out of gas in the 11th and final race.

Earlier: Forty-one Wayfarers (above) are embellishing Florida’s Lake Eustis this week as they compete for the Wayfarer world title. After Monday’s two races, we had a surprise in the results as local hero, Dave Moring and daughter, Ava, placed 2-2 and held a one-point lead over defending World champions, Mike McNamara and Simon Townsend (1-4) at day’s end. Tuesday however, saw the heavily favoured team of Mike and Simon leave no doubt with a pair of convincing wins as they have begun to pull away from the Morings (5-5) and the fleet. Today’s warm, partly cloudy overcast and WSW winds of 12 mph should enable the Committee to run three or more races as the one-drop scenario re-arranges the top end of the leader board.
Wednesday: Three races. Mike Mac and Simon T. take stranglehold on series.
Thursday: Two light-air races, the second a drifter which saw only ten boats finish within the time limit. Light-weights, Dave and Ava Moring, scored another pair of firsts, serving emphatic notice that the series is far from over with a final race expected to complete the series tomorrow. The previously high-flying Team McNamara came back to earth with 9-10 finishes, leaving them at 12 points, a comfortable 4 points up on Team Moring. But there will be some pressure on Mike and Simon when you look at Mike’s pair of certified discards while Dave and Ava have nothing worse than a 5th to drop.  Eustis forecast for Friday is cloudy and warm, S to SSW winds 9 to 11 mph.
Friday- 1st Race save Dave and Eva take the Win and with Mike & Simon in Third, now just 2 points in it with the final Race to come. In the Final Race Mike and Simon were Third, Dave and Eva running out of steam to finish 8th. Now that was a close one.

Throughout the champs the RBSC Whats’s group was keeping a eye on the results, it was a bit of a roller coaster. Re-live it in the table below- Mike looking very comfortable after Wednesday and less so on Thursday and Friday. 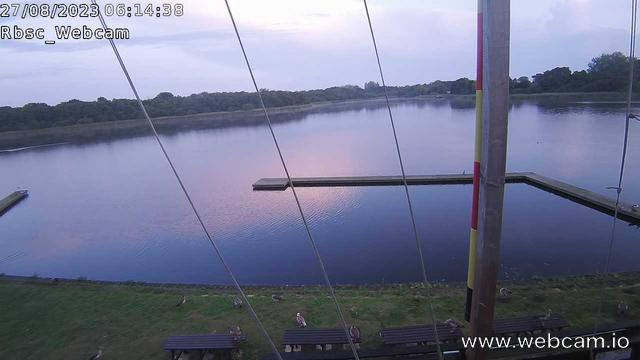