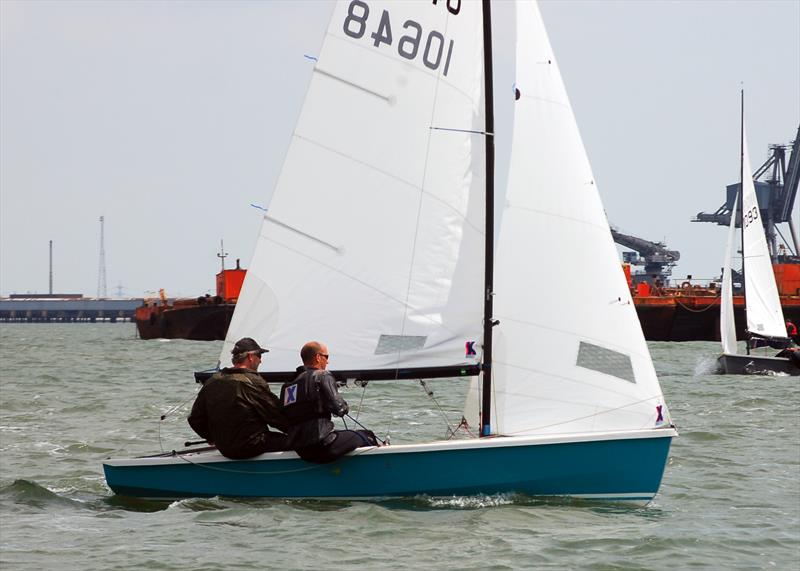 Well done to John Saddington who won the handicap fleet at Gorleston’s Beach Regatta in his Solo. Richard & Tony also took their Xenon to give it a run out in a bit more space.

Unfortunately despite leading at the halfway stage Ian & Sharon couldn’t bring home a second National Title to Rollesby; they had a one, two in the river races but had to concede to the locals in the round the cans races held for the Leaders at Hickling.

Rollesby sailors have been out and about at various locations over the last few weekends.

Congratulations to Mike McNamara and Simon Townsend on winning the Wayfarer nationals at Medway representing RBSC! – Looks like they were tested quite hard – winning 3 of the 7 races in a fleet of 31. – Check out the report on the yachts and yachting website. 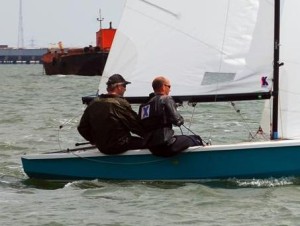 Three boats completed the 3 rivers race – Ian and Sharon won the slow dinghies class finishing 24th overall at a very respectable 12.40 am. Marcin & Jolanda and Chris and Sarah both completed the course, finishing just a few minutes apart after 18 hours of sailing!

If anyone else travels to other events please let me know and I’ll update this post (I don’t need to let people know your positions unless you want me too!)

Finally if anyone fancies some sea sailing don’t forget to get down to Gorleston for their beach regatta this weekend. 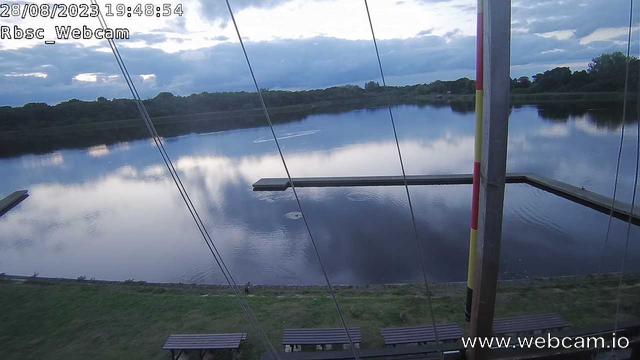