With warmer weather over the weekend it was a smaller than usual but highly competitive fleet which assembled for Rollesby’s Frostbite Regatta on Sunday 5th Feb.

The single sailed fleet were very helpful to the race officer in at least finishing every race in appropriate handicap order; however it was the four strong Solo contingent who were to dominate the results. Chris Mann and Simon Strode swapped places several times in races one and two; Mann came out on top on both occasions; much more comfortably in race one than race two. Strode stepped up his game after lunch to take race three narrowly from Mike Horwitz who had been the leasing duo’s closest pursuer all day and created a Solo clean sweep in the prizes.

In the Multisail fleet John Saddington and Dennis Manning won all three races on the water in their Albacore; but a close second by Ian & Sharon Ayres in their Leader, after they had taken full advantage of the long spinnaker reach down the broad gave them the race on handicap. Though the gap was much bigger in race two the Albacore were also pipped for second by Bob Sparrow and Tony Gibbs Wayfarer. Without a crew after lunch Ian was still able to fly his spinnaker and chased Saddington hard all the way round the course as these two finished well clear of the rest. 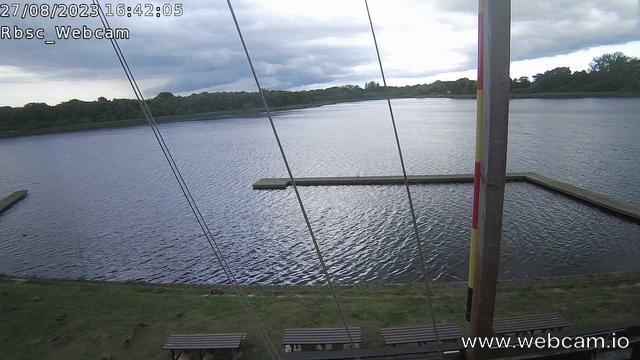