There was plenty of breeze at Rollesby Broad on Sunday 26th and with the wind more or less aligned with the geography some of the gusts were strong enough to produce capsizes throughout the fleet.

In the single-handers it looked like youth might prevail as Daniel Bull started best in his Laser Radial. He was mixing it with Nick Eastwood in his Finn and Matt Boreham’s Laser until ditching several times on lap two. Ian Ayres in his Solo was recovering from an uncharacteristically poor start and taking the scenic but windier route downwind to pip Eastwood by just 2 seconds on handicap. Eastwood took the win in race 2 as the wind eased towards the end giving him a comfortable lead over Ayres and Boreham.

Dave Houghton & Jon Symonds flew downwind in their RS400 to comfortably lead on the water but John Saddington & Dennis Saddington in their Wayfarer always stayed in close enough contention to win both multisail races on handicap.

A much reduced fleet in the afternoon saw the wind rise, with a final lap beat that could only be described as brutal – white horses and spray in your face are not a common occurrence on Rollesby Broad! Ayres took the win from Eastwood with Saddington & Manning the only other finisher. 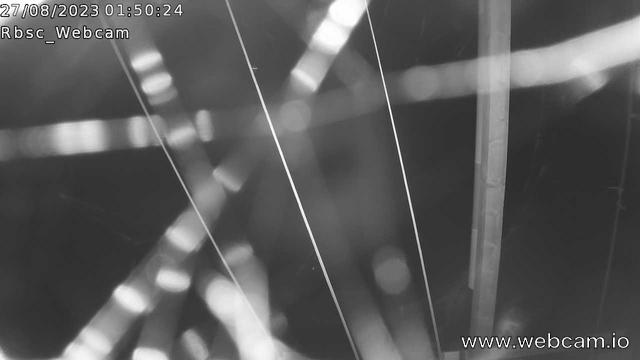