Rollesby Broad hosted their annual Solo open on Sunday 23rd April. Ten visitors joined eight home boats for some very close racing (the first three all finishing with 5 points). Winds were light and variable early on before settling to the predicted south westerly by the start of the second of four races, increasing in strength during the day.

Local sailor Ian Ayres led at the first mark in race 1 with Steve Ede from Ardleigh in close pursuit, Alan Bishop from Girton joined these two on the first run as they pulled away from the pack. Matthew Frary and Sam Woodcock from Norfolk Broads took a gamble up the second main beat, and as the wind swung around trying to settle, Jarvis Simpson from Brightlingsea joined this very close top pack. Bishop showed his usual downwind speed on the last run to win from Ede and Frary.

Ede and Ayres made the best starts in race 2 at the leeward end of the line, with Frary best from the windward end. Frary and Ede pulled away into a strong lead with a large pack closing on Ayres as the fleet ran back down the broad. Frary held on to win, with Woodcock coming through to third from behind a very closely packed bunch on the final run.

After lunch there was the breeze was steadier and a little stronger, Ede led race 3 from start closely pursued by Robert Hawkins from Hickling. Ede went on to finish with the biggest lead of the day as places behind changed regularly, Bishop and Frary eventually proving their worth finishing nose to tail in second and third as five boats finished overlapped!

This meant the meeting was still wide open going into race 4. Frary narrowly led from Woodcock at the windward end of the broad. Woodcock chose to luff Ede down the long run on the less windy side of the broad allowing the low sailing Bishop through in to second, Giles Bradford (Hickling) led the rest of the fleet, with the front four some distance away. Bishop and Ede closed significantly on Frary on the last lap but he held on for the win to produce a three way tie on points. This led to some head scratching in the race box but a quick check of the rules gave the meeting to Frary with Ede second and Bishop third. Couldn’t have started the Solo Eastern series with a closer result, which bodes well for a competitive season… 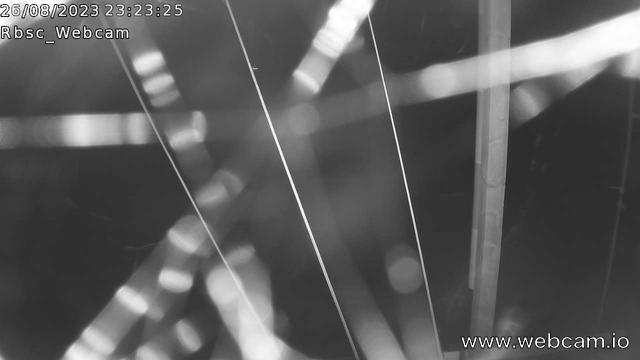