A bright sunny day, with considerably more breeze than first looked likely greeted 21 competitors at Rollesby Broad for their annual Solo Open on 22nd April. A brief but significant wind shift between laying the course and the first start meant a general recall in race one, but by the end of this race the direction settled back and the wind rose.

Bob Suggitt comfortably won the first race having pushed the reeds hard on the left hand bank off the line and gained from a rare port shift up that side. The rest of the fleet were closely packed. Alan Bishop narrowly led them round, with Steve Ede and Jarvis Simpson in close pursuit. Local sailor Ian Ayres was rapidly recovering from a poor start and after a brif spell in third had to settle for 4th place.

In race 2 Ede was getting the measure of his new craft and led more or less form start to finish. Simpson managed to just sneak round the leeward mark before the pack to escape for a secure second, Mark Maskell was the big gainer rising to third in the following melee, which was only fair as he’d lost out at the same place in race one. Ede then provide confusion by not crossing the finishing line, he had sufficient lead to return and still win but most of the fleet added a fifth unnecessary lap to their race!

After lunch two shorter back to back races were held, Bishop took the first by a margin, from Ede and Maskell , with Terry Palmer having his best race in 4th and Steve Bishop enjoying the livelier conditions to just pip Ayres for 5th. The first two reversed places in race 4 to give Ede the meeting with Maksell again third to confirm the podium places.

The Solos were joined by a nine strong handicap fleet, including for the first time, four visiting Streakers, joining one home boat, who had their own very close racing. Veronica Falat won with a 1,2,1 was a solid winner, with  Daniel Bull in his radial second after a tie break with Doug Horner from Swanage, hopefully this new fleet will return and possibly earn their own class start. 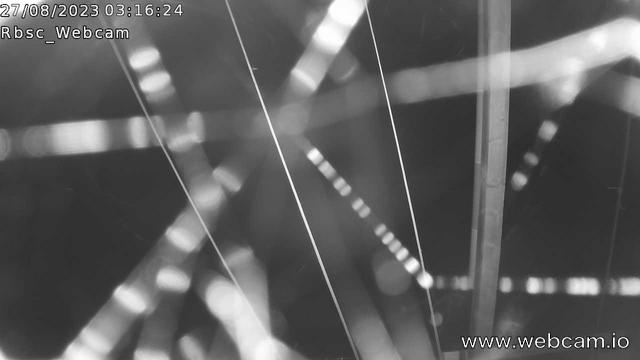