The fine weather and slightly lighter breeze than the previous week brought out a fantastic turnout at Rollebsy Broad on Sunday 18thwith 38 sailors taking to the water at some point during the morning.

In the multisails; Chris Sallis & Matthew Frary won both raceson the water in their Tasar; but they couldn’t pull out enough of a lead overthe pack of five Wayfarers, Dave Houghton & John Symonds wrapping up the Autumnseries with a week to go by winning both races on handicap. Bob Sparrow &Steve completed the podium places with a third and a second place.

The short first beat meant the eighteen boat single-hander fleet remained more mixed up on handicap. Mike McNamara (Harrier) and David Frary (Finn) managed to break clear of the pack in race 1. Steve Leigh in his OK led the mid fleet pack before a navigation error brought him back into the clutches of Tamsin Highfield’s Streaker and John Saddington & Ian Ayres Solos. After pulling well clear on lap 2 a further course reading error by Ayres cost him the race, giving Saddington third; Steve Whitby hung on to the back of the pack in his MiniSail to take fourth.

It looked like the same service at the first mark in race two; but some smart downwind sailing by Phil Highfield (Streaker) and Gareth Thomas (Phantom) meant these two had the lead after a lap, with Ayres in closest pursuit. McNamara did eventually get clear on the water but could only count 4th on handicap with Highfield well clear of the rest and Whitby again in close enough proximity, this time for second.

The weather was even nice enough to entice eight boats back out after lunch! 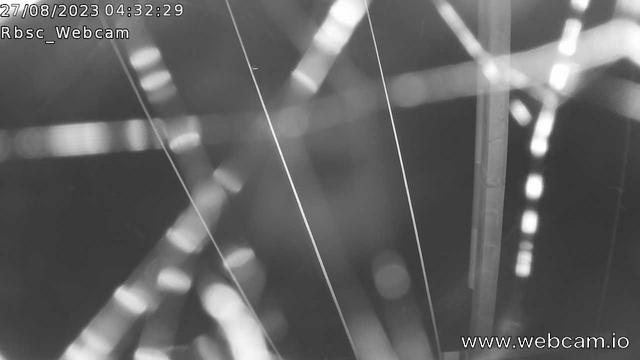