At Rollesby 29 boats launched for the seasonal pursuit race.  Eight Lasers formed the largest class taking part. Winds were light and a course was set going round the outside of the marks on the Broad. Steve Witby in his mini sail started  first but on the second lap the chasing solos and streaker had caught up. The leaders started to open out the field by lap three and Michael McNamara in the harrier had worked his way through to the front. In the middle of the fleet some bunching of boats occurred and two groups of the lasers went round close together. When the race timed out McNamara remained in the lead to take the Bent Vase trophy. Roger Wilson and Kevin Postelthwaite followed in solos with Tamsin Highfield’s streaker forth. Dave Houghton and John Symonds in their Wayfarer were onto  Highfield’s transom but did not have time to go past.

The second race was for the Watson Cup where two handed boats were to be sailed by the helm only. This only attracted three entries and Val Hanson lead the way round in a wayfarer. Ian Ayres in his Leader was close behind but a navigational error at the end allowed Hanson an easy win.

Fifteen single handers went out for the third race with McNamara’s Harrier leading all the way. A good performance by Keith Sykes in a laser saw him second on the water and on handicap well ahead of Wilson’s solo in third. 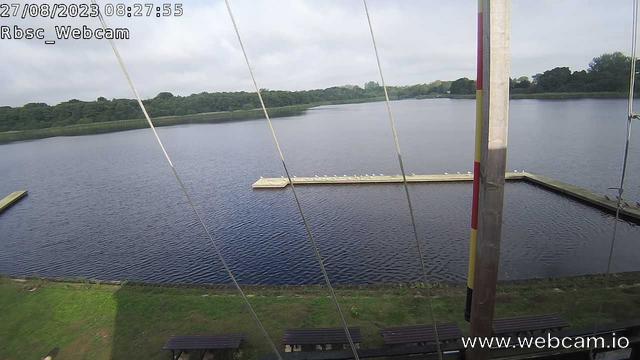