It was another windy day at Rollesby for the fifth instalment of the Frostbite series. There were several white horses visible on the broad which may have deterred a few from venturing out.

Twelve boats took to the water with the Singlehander fleet once again the larger of the two fleets. The race team set a course using almost the full length of the broad with a course providing two beats, a reach and a run. There were several capsizes during the two races although only one retirement with Keith’s day brought to a wet and early conclusion when his toe strap failed in his Laser.

In race one of the Multisails the fleet were reasonably close going up the first beat. Once on the run Dave & John benefited by using their spinnaker, gradually opened up a gap on the others to take the win. Howard, sailing his Vareo kept far enough ahead of the two chasing Wayfarers to take second.  Bob & Chris and Dan & Andy enjoyed a close battle throughout the race with the latter just taking third position.

In the Singlehander fleet Daniel (Laser) took an early lead which he gradually extended throughout the race. Matt (Solo) managed to keep close for the first lap but was overtaken by Tamsin in the family Streaker on the second lap opening up a sufficient gap to claim second.

In race two both fleets started together.  Dave & John rounded the windward mark first closely followed by Daniel. These two gradually pulled ahead with a few place changes throughout the race with Daniel ahead at the finish.  Howard recovered well from a capsize to cross the line next with Tasmin not far behind. 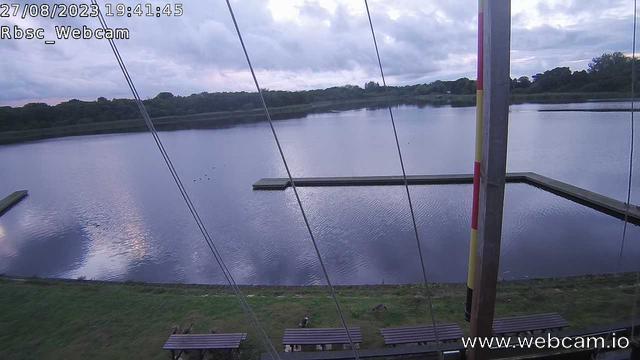