A damp overcast day may have been off putting but members did turn up. 14 boats challenged for the Annual Pursuit Race Trophy. The light east wind gave a reasonable beat from marks 5 to 6. The variable wind over the rest of the course lead to much place changing and the successful sailors were those in the
“right place.”
Ellie Edwards in her splash was the first boat to start and maintained a good lead for four laps. Dave Houghton and John Symonds in their Wayfarer together with Roger Wilson in his Solo closed the gap on the last lap and after a telling beat came round the top mark just behind the Splash. As the race timed out
on the reach Ellie became sandwiched with the Wayfarer just in front and the Solo behind. Dave and John were the defending trophy holders and able to reclaim the “Bent Vase”

Angie and Keith provided the mince pies and mulled wine to warm everyone up.

With the weather turning wetter only five single handers sailed the next race. This was won by Ellie with Howard Astley Jones second in his Vareo. A consolation prize for Howard who was very late at the start line in the pursuit. 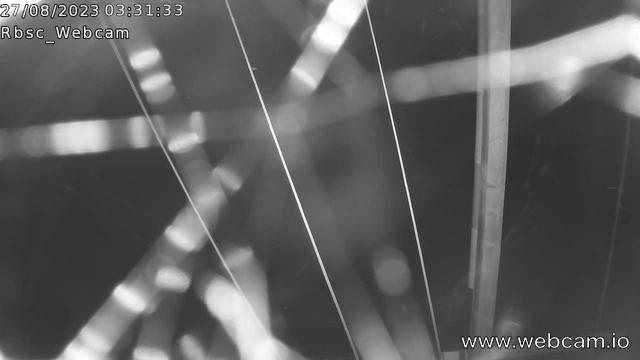