Members arrived on a wet cold morning to find the Broad largely sheltered from the Easterly breeze by the trees. Ten boats sailed, in the rain with a single start, on a course with planning lifts on one side of the water and drifting conditions on the other.
In the first race Nick Eastwood, in his Finn, lead the way round, but on the corrected results the win went to Dave Houghton and John Symonds in their Wayfarer just four second ahead of the Solo of Matt Boreham with John Saddington in another Solo a further eight second behind.
The marks were moved for the second race and the faster boats pulled ahead with the Wayfarer gaining a substantial win against the Finn in second and Keith Sykes in his Laser third. 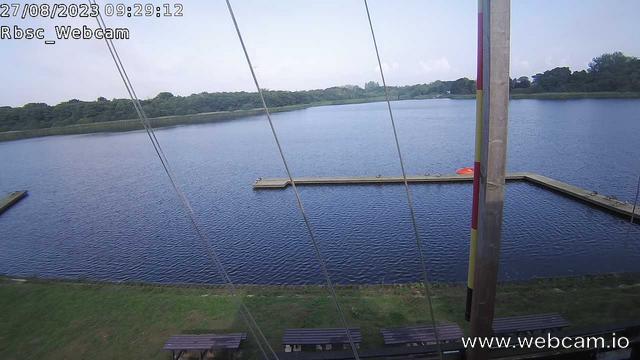