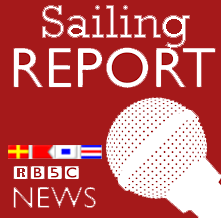 A sunny day saw 23 boats on the water for the winter series races. A light wind down the length of the Broad gave rise to mixed fortunes with large gaps between front and back of the fleets.
The eight boats in the multi sail fleet included a turn out of six Wayfarers. David Houghton and John Simmons in a Wayfarer used their spinnaker with usual aplomb to pull away and win both races.
The fifteen single sail boats consisted of eight Solos and a mix of other dinghies. Mike McNamara, in his Harrier, lead round the first race but did not get far enough ahead, giving a win to Kevin Postlethwaite in a solo, followed by the streaker of Phil Highfield and solo of Roger Wilson. In the second race McNamara built up a substantial lead to take an easy win in front of Highfield and Wilson.
Six boats stayed out for the afternoon combined alcommers race. McNamara in the harrier and John Saddington with Dennis Manning in a Wayfarer pulled clear of the rest. McNamara was first on the
water but not far enough ahead, giving Saddington the win by 5 seconds on handicap. 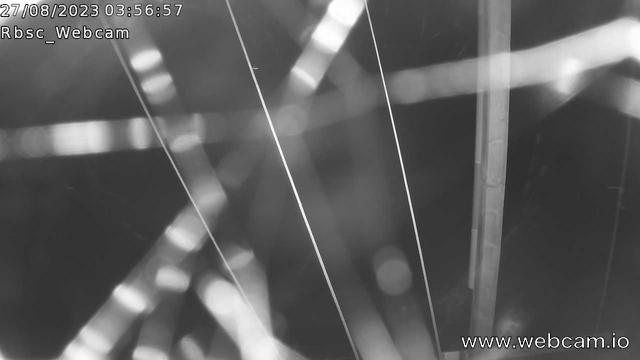