A delightlyfully bright sunny morning and a forecast force 4 straight along the Broad, saw 32 boats take to the water for the first race at Rollesby on Sunday 17th February.

With a slightly lighter breeze in reality, the 9 multi-sails were first away; it took a little while for the fleet to settle into an order, but Steve Grey quite rightly led after a lap in his D-One. With a long run it looked like Dave Houghton & Jon Symonds and John Saddington & Dennis Manning flying their spinnakers would have a big advantage, but it was Ian & Sharon Ayres taking a wider route in their Leader who led the main pack at this point. The Wayfarers showed their pace upwind with Houghton eventually winning from Ayres and Saddington.
Those spinnakers paid more as the wind rose in race two however Peter and Eileen Dearnley sailing without a kite were flying up the beats and split the other Wayfarers to take second from Houghton this time around.

In the single-handers with 23 boats on the line a clean start was clearly in order; David Frary (Finn) and Mike McNamara (Harrier) were able to use their additional boatspeed to establish a small lead on the first beat, however the midfleet were ignoring handicaps and swapping places regularly. Richard Brown and James Letts represented the Laser push early on with Daniel Bull catching them on the second lap, however as the race progressed they were losing out to the Solos of Robert Hawkins and Terry Palme, indeed had Palmer not misread the finish they would have been 1 & 2 but instead they were split by McNamara. The increased breeze in race 2 saw Frary put the hammer down and establish a good lead, however Phil Highfield in the ‘family’ Streaker had other ideas downwind as he came back at the leaders on every lap to eventually tie with Frary for the win, with McNamara 3rd and Brown 4th.

The good weather encouraged 16 starters for the mixed afternoon race and there were two distinct bunches, the Wayfarers, with three boats less than a minute apart and the Solos whose first three finished within 15 seconds of each other! But who would come out on top; it looked like a Houghton win and indeed it was but Dearnley and Saddington had to wait for the calculated results to confirm they had indeed beaten the Solos by a very narrow margin. 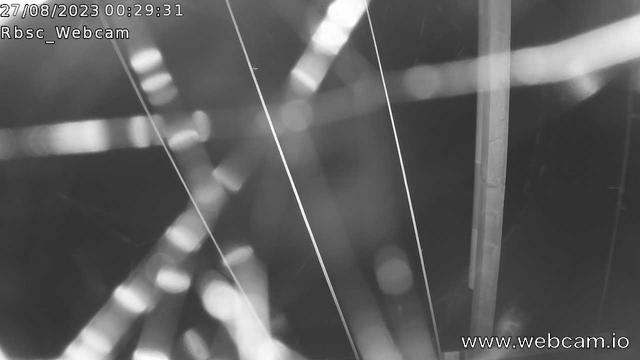