A strong westerly breeze coming over the trees on the west bank meant conditions were tricky at Rollesby Broad on Sunday 18th March, indeed given the number of capsizes it was impressive that there were only two retirements amongst the 15 starters.

The Solos were dominant in the single handed fleet; Roger Wilson started fast in race 1 having shut out Daniel Bull in his Laser; to round the first mark on a lifting wind-shift and gain an already good lead from Ian Ayres. Bull worked hard to catch up but capsized both times that he looked like putting in a serious challenge; meanwhile Tamsin Highfield in her Streaker was leading the pack with Terry Palmer in close attendance. Palmer was close enough at the finish to give the Solos a clean sweep of the podium places.

In race 2 Wilson was again away first but infringed Steve Whitby in his Minisail and had to do turns. Phil Highfield, having taken over the Streaker, led up the second beat pursued closely by Ayres; however a large shift coming through the trees turned the top six upside down and it was the lasers of Keith Sykes and Stuart Highfield who led the rapid charge back down the broad with Kevin Postlethwaite leading the Solos. Alas the Lasers could not cope so well upwind and Ayres spotted an early wind-shift to take the lead up the next beat; Phil slowly closed in, especially downwind, but despite splitting the Solos on the water could not beat Wilson on handicap.

Despite a capsize in race 1 Dave Houghton & Jon Symonds (Wayfarer) won both multi-sail races. John Saddington & Dennis Manning retired after suffering the same fate, whilst Bob Sparrow & Steve Gibbons sacrificed speed for safety flying their jib rather than genoa and took (an albeit distant) second in both races. 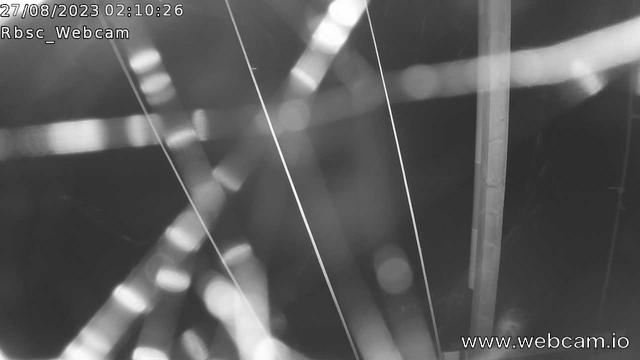