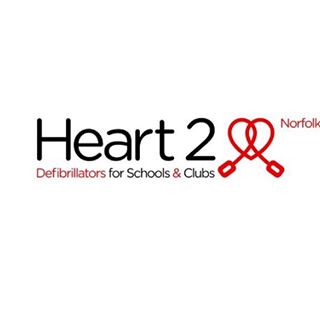 To support Heart2Heart a great charity that has now installed over 100 publicly accessible defibrillators, one of which was on hand when Richard really needed it last year Richard has organised a charity bike ride.

It’s a 60 mile ride around Norfolk on Sunday June the 9th.  Club members involved that I know of are Richard, Tamsin, Vince and myself along with around 20 others from GYGSC and friends/colleagues of Richard.

I have attached a link to the Anglia News feature that was on TV last week about Heart2Heart Norfolk and also a link to a Just Giving page.

All money received will be split between Heart2Heart Norfolk and the British Heart Foundation.

Or Just grab Tamsin or Vince 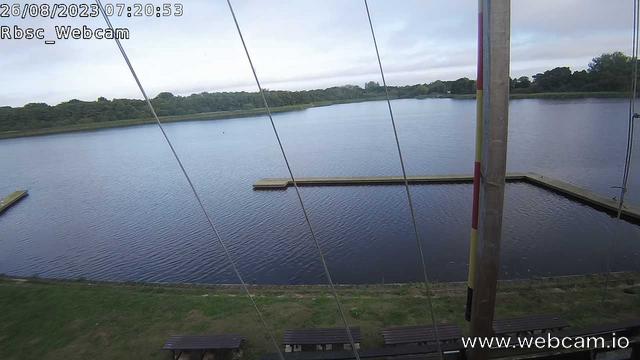