“So after Sunday’s sunny and blustery conditions that concludes the RBSC 2022 Whit Series. The windy conditions – and with some no doubt feeling they eat too much cake after the fantastic 50 years Celebrations the day before, the turnout was a little down on normal. Congratulations go to Daniel Bull for scoring two bullets in the morning races to consolidate his position overall morning series winner with 9 points. It was a close run thing, with a tie on points for 2nd and 3rd place, but Tony Fullford manged to pip Clive Girling on countback into 2nd place leaving Clive finishing 3rd and Richard  Bailey 4th.  The morning Whit Series was as competitive as ever with 14 competitors completing 7 races needed to qualify.

With strong wind conditions and tied bodies meaning there was no afternoon race this week the afternoon series was concluded last weekend. One again it was very tight for the podium positions with Tony Fullford just winning the series on countback from John Saddington in 2nd with Clive Girling in 3rd.

The full Whit Series provisional results for AM and PM races can be found on the website.

Time now to look forward the 2022 Summer Series which kicks-off next weekend with our one-day Summer Series Club Regatta. With no weed to worry about, lots of new members taking to the water and the weather continuing to look set fair for some time to come it looks we could be set for another great series of races. If you haven’t qualified for a race series before or maybe want to try racing for the first time, then the summer series provides a great and relaxed opportunity to join in.  There are lots of very experienced sailors within the club willing the share their knowledge and help those looking to improve their sailing skills.” 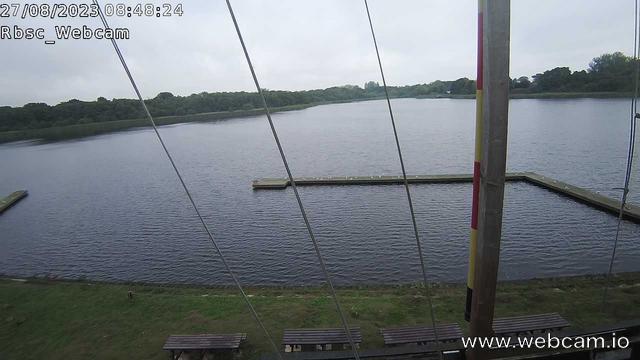