The chill in the wind at Rollesby Broad on Sunday 26th November certainly made it feel like winter is approaching even though this was actually the climax of our Autumn series.

The breeze wouldn’t quite shift southwards enough (until the afternoon!) to avoid having to sail at least part of the course under the tricky conditions to leeward of the trees on the west bank of the broad. Whilst it was marginal planning on the windier east side, it was the rounding of the windward marks which separated the top contenders from the rest.

Mike McNamara in his Harrier won both the singlehanded races, working hard in race 1 to stay as close as possible to Darren Pike’s Phantom and then just (and really only just!) pulling out enough of a lead from Bob Hawkins Solo in race two. Ian Ayres (Solo) sailed consistently to take the minor podium spots in both races.

John Saddington & Dennis Manning found the conditions absolutely to their liking in their Albacore; winning comfortably in the multsail fleet and the afternoon mixed fleet race. Behind there was a really close battle for second between the Wayfarers of Val & Chris Hanson and Dave Houghton & John Symonds; the Hanson’s narrowly took the honours in race 1 with the roles reversed all be it with slightly more separation in race 2.

There were four different winners across the five Autumn Series; we can’t really do much better at spreading out the silver ware / wine than that! The club has its winter regatta on Sunday 3rd and its NewYear’s Open on Jan 1st, visitors welcome at both events, first races at 10.45 on both days. 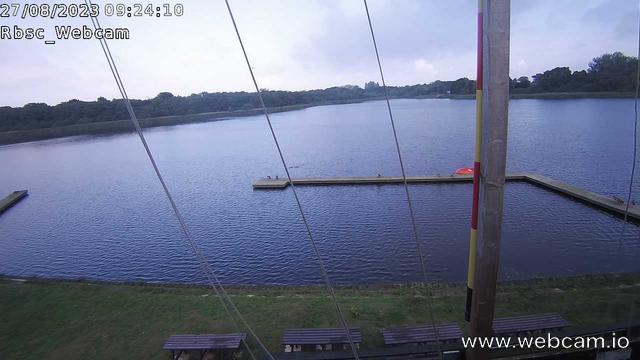