As a forerunner to its winter series, Rollesby Broad Sailing Club held its Winter Regatta on Sunday.  Unfortunately, the forecasted winds never reached the Broad so sailors had to contend with some light and shifty winds.

In the multisail fleet the top two places were clear cut with John Saddington and Dennis Manning in their Albacore winning all three races and Val and Chris Hanson in their Wayfarer finishing second in each.  Third place overall was closely contended with Mike Broadbent and Hugh Rout in a Xenon and Bob Sparrow and Mike Horwitz in a Wayfarer equal on points after the first two races.  In the final race, the Wayfarer kept ahead of the Xenon throughout the race and therefore claiming third place overall.

The larger single-hander fleet had an entry of fifteen dinghies ranging from a RS300 to a group of five Solos.  After two races, three boats were vying for overall honours, with Tamsin Highfield in her Streaker on three points and the Solos of Jim Rosser and Sam McNamara on four and five, respectively.  In the final and deciding race Chris Toothill, sailing a Phantom, led from start to finish on the water but close behind were the Solos of Jim Rosser and Sam McNamara. Approaching the final mark, Jim suffered a ‘navigational malfunction’ allowing Sam to slip pass.  This made the final points interesting, with three boats equal on three points and so the overall places were decided by the last race making Sam McNamara the winner. 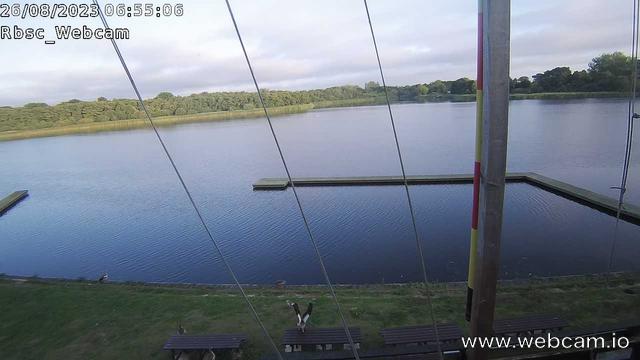