The weather forecast appeared  to have put sailors off with reduced numbers at Rollesby. The ten boats that launched, however, enjoyed two races on  a breezy and sunny morning. The easterly direction of the wind coming over the trees along the Broad lead to quickly changing conditions, from planning gusts to quiet periods with big wind shifts and adjusting to these was the key to the races.

In the four boat multi sail fleet Dave Houghton and John Symonds in their Wayfarer lead both races    comfortably, for two wins, followed by the fellow Wayfarers of Val and Chris Hanson and Bob Sparrow with Steve.

In the six single sail fleet the  first race, was lead round by Mike McNamara in his Harrier but the fickle wind allowed the fleet  to bunch up at the bottom mark on the last lap. This gave the handicap win to John Saddington in his solo, with second place to Keith Sykes in a Laser and third to the solo of Matt Boreham.  In the second race mixed fortunes on the start line allowed the two solos’  of Saddington and Boreham to lead the way round on the first lap but the Harrier and Laser pulled through and by lap five had established a good lead to give McNamara the win with Sykes second and Boreham third. 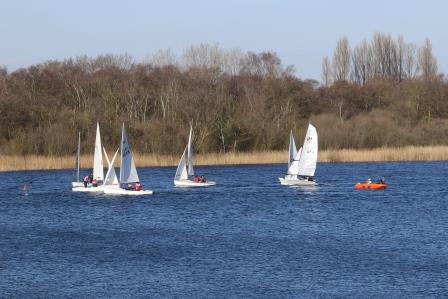 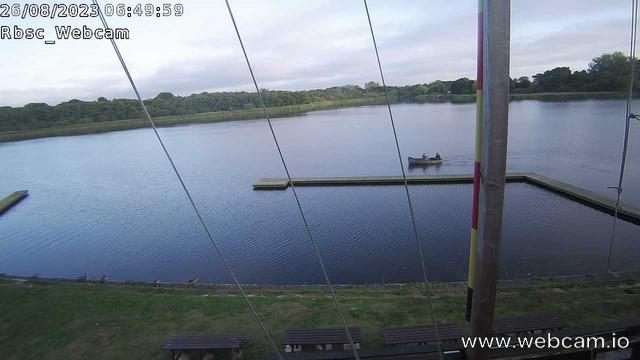