As a forerunner to its frostbite series, Rollesby Broad Sailing Club held their frostbite regatta with a fresh wind from the north. OOD Robert Sparrow set a simple course with a long run and beat over the length of the broad.
In the first race the small Multi Sail four boat fleet was lead by Chris Sallis in his D1 but Dave Houghton and John Symonds, in their Wayfarer won comfortably on handicap.
When the larger single sail fleet started the strength of the wind was increasing and on the first lap spectators were treated to the sight of 14 single handers planning on a run down the broad. Alas this was not to last as a vicious gust caused multiple capsizes. With nine boats over, some with masts in the mud, the rescue boat crew of Paul Warnes and Nick Whittle had their work cut out. In spite of doing turns at the first mark Roger Wilson prevailed and won the race in his solo followed by another solo helmed by Matt Boreham.
There was a much reduced turn out for the second race. In the Multi Sail fleet John Saddington and Dennis Manning crossed the line first in the Albacore but Houghton and Symonds in the wayfarer were not far behind to take first in the race and the regatta trophy. In the single sail fleet six boats went out and Dan Harvey won the race in the club Pico, followed by Matt Boreham and Roger Wilson. With Wilson and Boreham both on four points count back was required to give Wilson the single sail trophy. 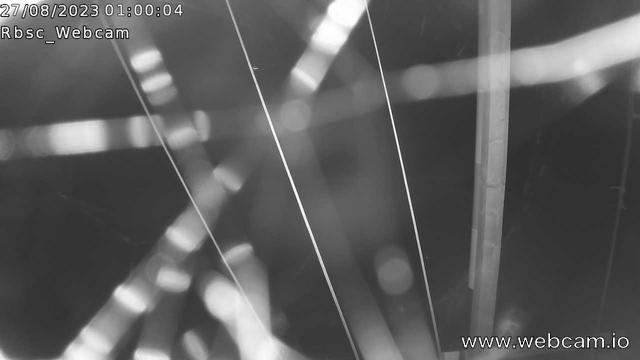