Twenty boats came to the starting line on a bright December day at Rollesby. The fresh breeze coming over the trees along the Broad meant some difficult course setting and blustery conditions, giving plenty of thrills and spills.

The single sail fleet had sixteen boats turn out, the nine solos being  the majority class. In the first race Mike MacNamara in his harrier crossed the finish line in front, neck and neck with Roger Wilson in his solo.  The solo wonon handicap with Ian Ayre’s solo second and Dan Bull third in his laser radial.  In the second race MacNamara had a better lead but could not make the podium on handicap with Roger Wilson againtaking first spot followed by Phil Highfield in a streaker and Matt Boreham in his solo.

The small multi sail fleet consisted of three wayfarers and aD1.  A sudden drop in the wind made atricky start in race 1 but Dave Houghton and John Simmons got away in  their Wayfarer and stayed well in front.  In the second race John Saddington and Dennis Manning stayed on Houghton’s tail for three of the four laps but did not get past. 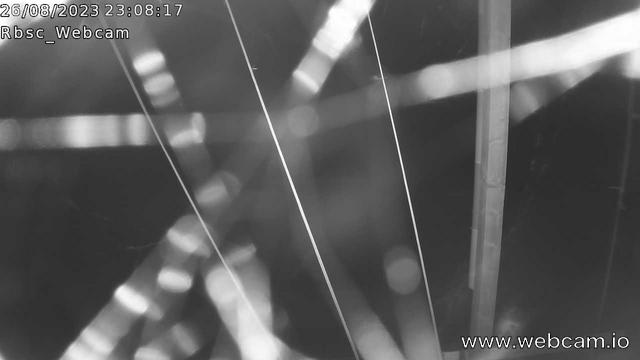