The annual Christmas Pursuit Race at Rollesby attracted a mixed fleet of 28 boats ranging from a Splash to an RS700. With the breeze blowing down the Broad the course was set with a beat, run and two reaches. Ellie Edwards in  her splash was first away and held the lead for four laps. On the final part of the last lap Roger Wilson and Dennis Manning got passed in their Wayfarer. The next Wayfarer of David Houghton and John Symonds also passed. Good spinnaker action at the gibe mark allowed Houghton to  get in front of Wilson to take the win and Bent Vase Trophy.

With a building breeze a general all commers race was next using the full length of the Broad. Phil Highfield in his RS 700 soon established a commanding lead but with a PY number of 845 stood no chance of a win. The other asymmetric  boat the RS Vareo sailed by Howard Astley made good use of his down wind speed to take the win followed by Dan Bull, Laser and Roger Wilson now in his Solo. 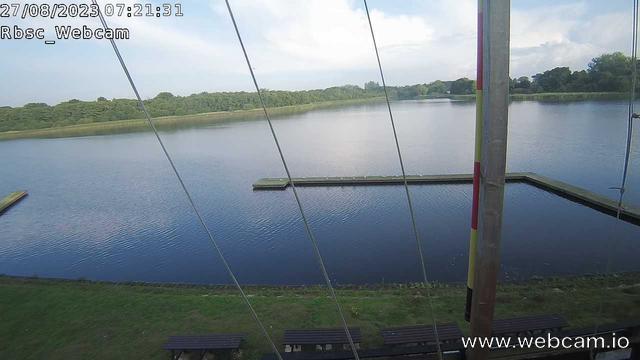