Round 4 of Virtual sailing at Rollesby

The fourth instalment of the Rollesby Broad e-Spring series was held on the 12th April in Cagliari (Italy) with a few missing from previous weeks. Phil was leading the series but Daniel had been challenging him lately. The fleet opted to stay in the now familiar 49er.

The first 2 races saw Daniel then Phil take the wins with the other 2nd, Races 3 and 4 and Daniel got out in front but Dave then Tamsin pushing Phil back into 3rd.

Race 5 and positions back to normal with Daniel taking the win from Phil. So with 1 week to go in the series it really couldn’t be closer as both are tied on 15 points

As we have entered the RYA ESailing championship and we need to have a club champion by 3rd May thats on Sunday. It looks like it will be Daniel or Phil on current form but you never know. The format is a 5 race series using the now familiar “49er” – We will have the 5 race series on the 3rd May and also include the results in the current series. (Its 2 discards in 5 to cater for technical issues).. Keith ERO

If you haven’t tried it yet it is relatively straightforward. It is easy and free to arrange an account, there is a ‘Training School’ to take you through the basics and a practice option to allow you to sail each of the craft. If required we could hold another practice session next Saturday if anyone would like to try before joining the racing on Sunday. If interested ping a message on the RBSC Sailors Chat WhatsApp group. 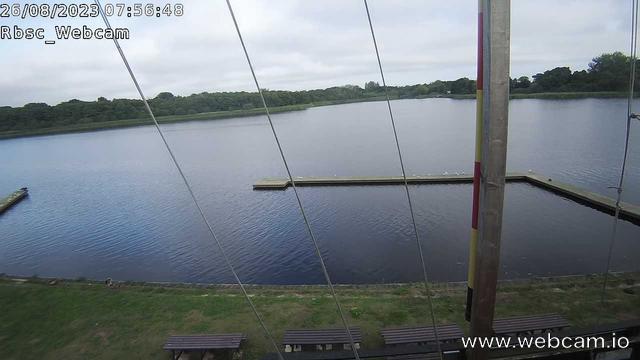