The ten boats who ignored the forecast (west force1) enjoyed two informal pursuit races in a gentle north easterly force 2. – Well what else would you expect at Rollseby!

The Solos starting first showed a little ring rust as they headed off to the wrong mark, allowing the Lasers of Clive Girling and Daniel Harvey to over take on the first lap. Clive took full advantage of the shifting winds to eke out a commanding lead, Simon Strode recovered to pull through to second, with Daniel third and Chris Foster using his spinnaker to good effect to bring his Laser 2 through from the last sater tto fourth at the finish.

Race two saw the Solos of Simon and Mike Horwitz slowly pull away from the fleet, using the cleaner air they had to good effect and some better angles at mark approaches. Mike taking the win from Simon after a close battle througout. The Lasers used their close quarter tacking ability to eventually get away from the Wayfarers with Daniel taking class honours this time.

We intend to run this format for the next three Sundays (safe weather permittng), why not come and join in. 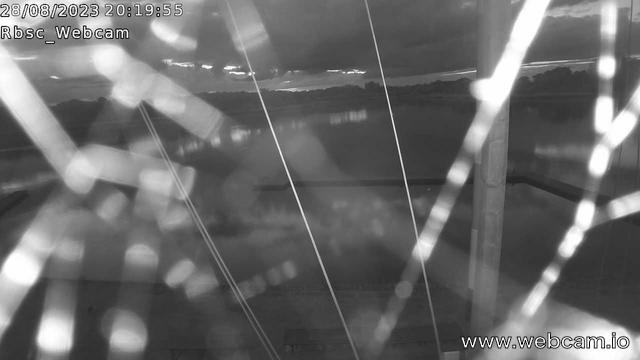