Twenty-six boats truned out for our first event of 2021! on a bright sunny morning with a reasonable if somewhat patchy south-westerly breeze. Three diagonal beats were set across the Broad with long downwind return allowing those with spinnakers to fly them.

With the wind shifting occasionally to south, before it rose and settled, Roger Wilson was able to get a port flyer in race one as a lull passed across the fleet in the last minute before the start leaving many drifting around at the wrong end of the line. Matt Boreham also stared well and these two led through the upwind legs on the first lap. Howard Astley-Jones hoisted his spinnaker at the far end of the Broad and was able to lead after the first lap, with Dave Houghton and John Symmonds using theirs to great effect too, recovering from an early navigational error!

On the downwind leg Phil Highfield and Richard Brown escaped from the pursuing pack to join the front bunch. The spinnaker flyers could not gain enough on the Solos who took the first two places on handicap.

In the middle of the fleet a large pack arrived at the last mark on a puff descending on an unfortunate Steve Leigh and Stuart Highfield who had led them into the wind hole at the mark. Eight boats crossed the line in a 5 second period! With Ellie Edwards gaining most having raced well with the faster craft and enabling her to take third on handicap.

Race two saw a slightly increased breeze in a more steady direction, indeed it rose on lap two enough to provide a couple of capsizes. Daniel Bull took advantage of his boatspeed to lead for much of the race, but had to settle for second a mere couple of seconds behind Dave and John who were enjoying the spinnaker run.

There was a very close second bunch with Jack Ibbotson, Roger, Matt, Phil, Daniel Harvey, Pete & Rachel Smith and Steve Whitby all largely abreast at one point on the first run. Phil did escape from the rest on the second lap, but couldn’t quite clear Roger and they tied on handicap for third place.

A great turnout for our fist sail of the year with prizes distributed throughout the fleet. 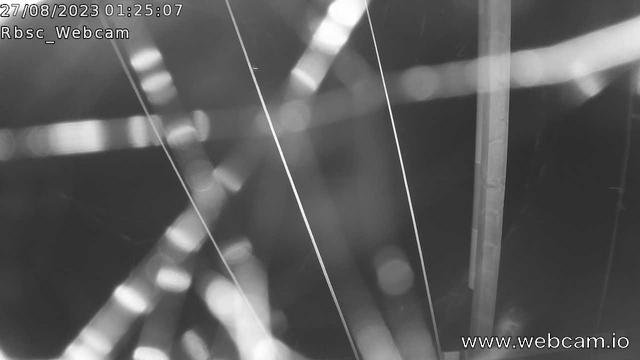